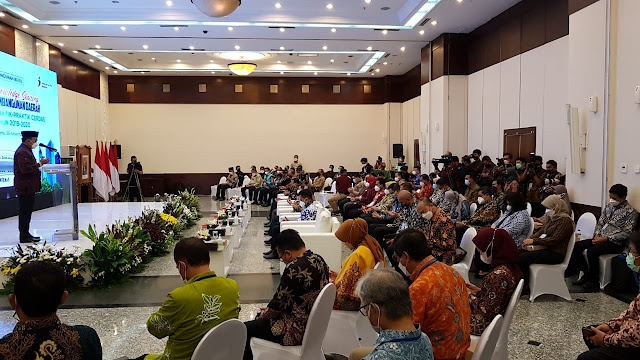 This book, which was first published in 2018, coincided with the transformation of the Anugerah Pangripta Nusantara between 2011-2017 into the Regional Development Award (PPD). This book is intended to increase the benefits of implementing regional development evaluations.

The current edition continues by summarizing smart regional development practices from 2019 to 2020.

“I hope this book can offer alternative solutions to overcome the problems that arise in the regions. Of course, replication and modification need to be done by taking into account the diversity of backgrounds in each region," said the Minister.

“Through understanding problem-solving in smart practices, an area can reflect on what is happening in its area. Then they are inspired and get references on how to find solutions to the development challenges they face,” he continued.

In addition to the nine regions, there are 2 provinces that received special awards. Both are Bali Province and Pekanbaru Province. 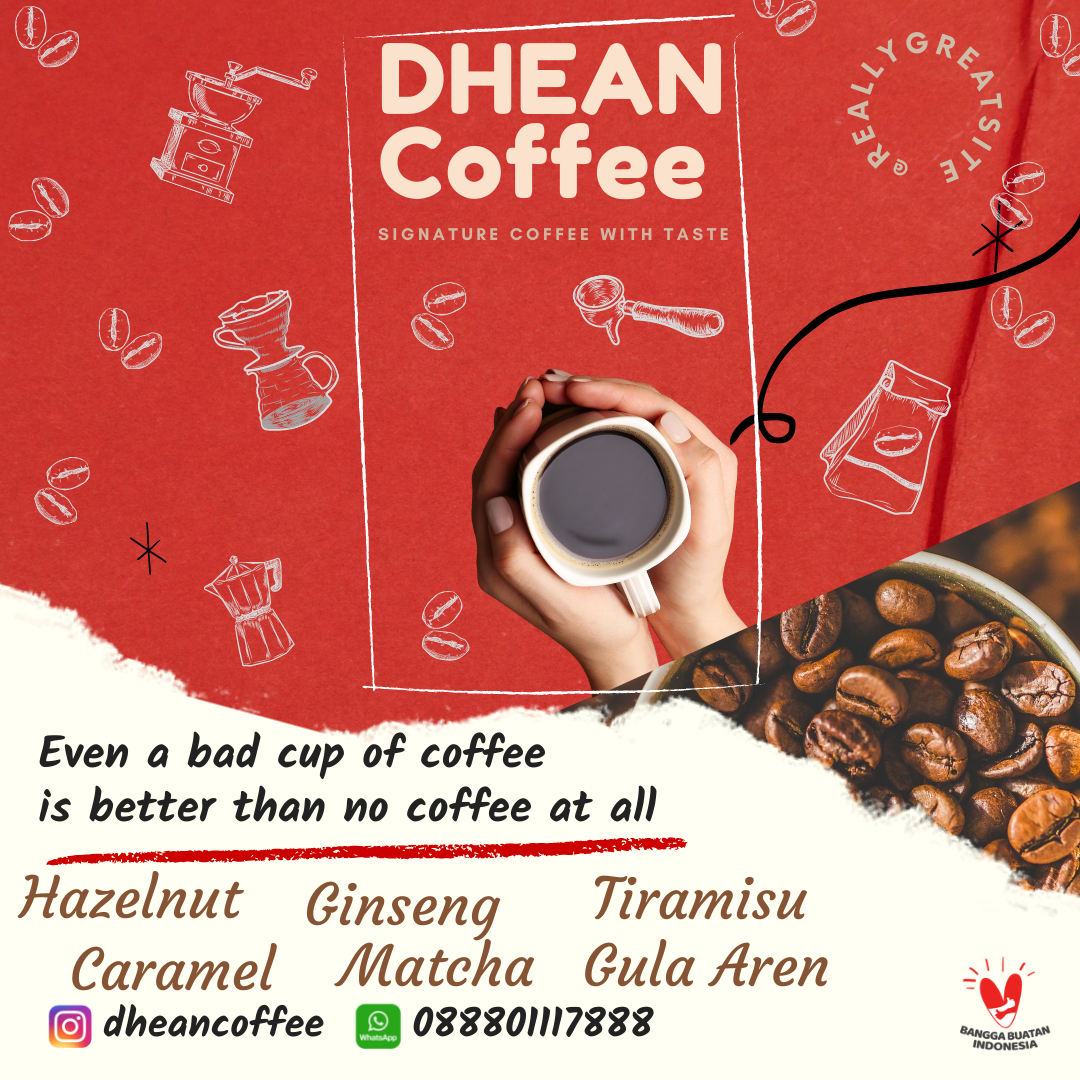 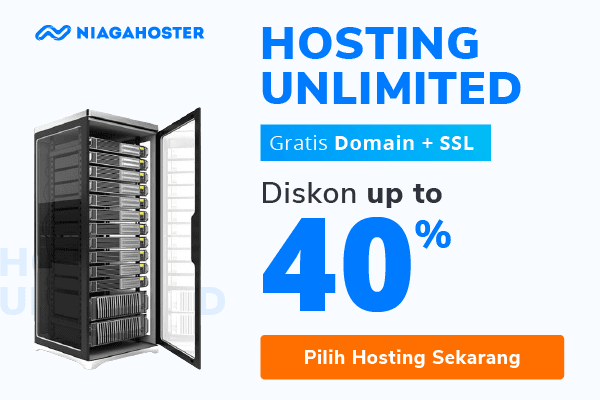 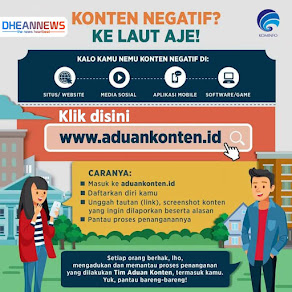 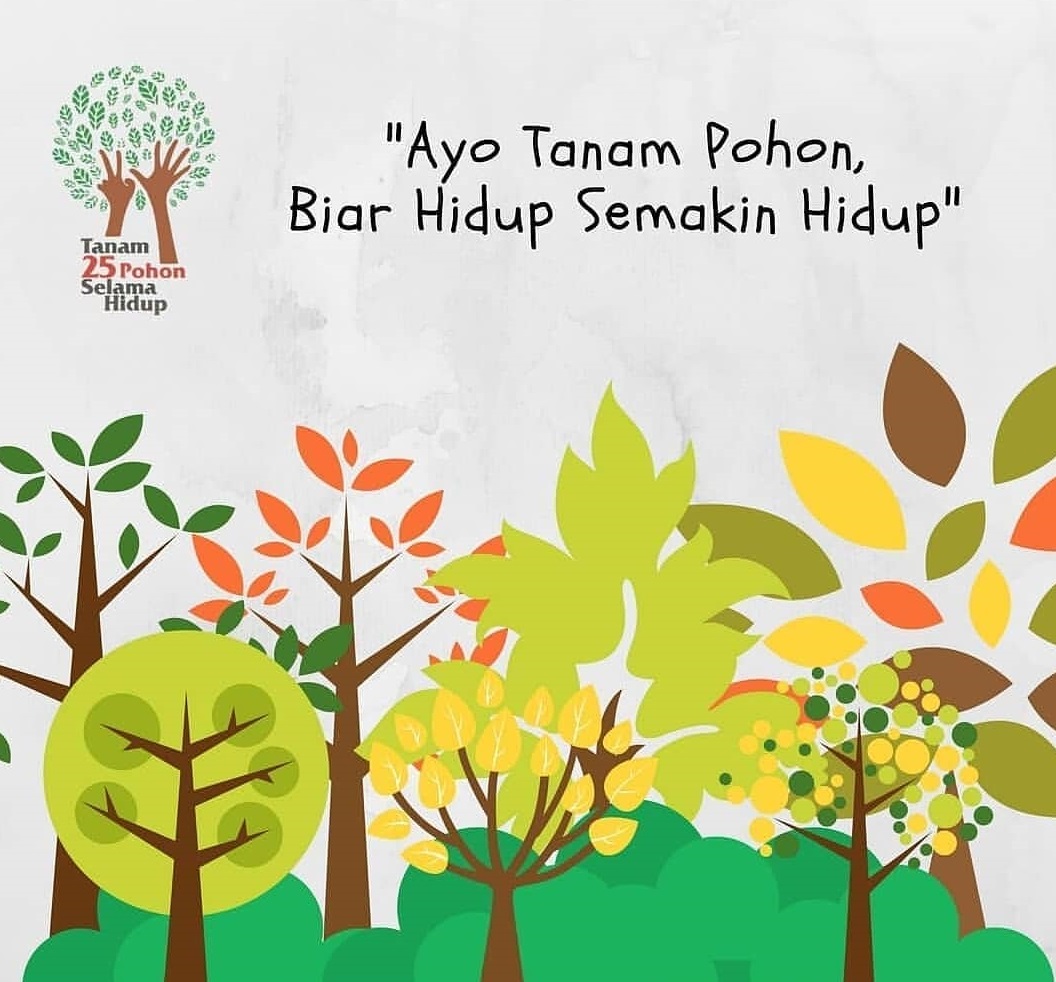